Farmer-Herder conflict in African countries is a recurring issue that claims the lives of many when the clashes occur.

“Farmer-herder violence in West and Central Africa has increased over the past 10 years with geographic concentrations in Nigeria, central Mali, and northern Burkina Faso.”

Nigeria has recorded the highest cases of farmer-herder conflicts in West Africa, and it has risen to become one of its pressing security issues. 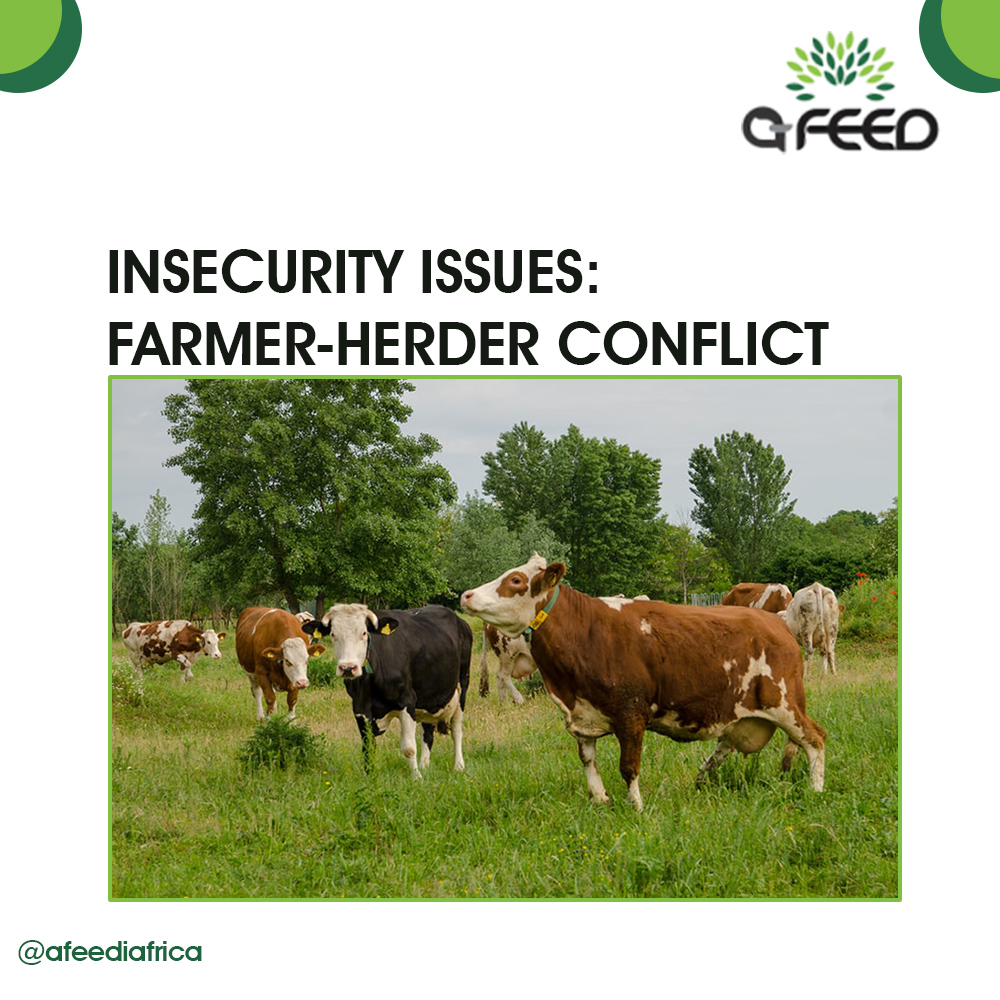 The Federal Government of Nigeria has been unable to create a policy to properly address the conflict. It proposed the implementation of the 2019 National Livestock Transportation Plan (NLTP), which was established to provide ranches for the herders and prevent indiscriminate grazing on lands and farmlands.

“More than 1,531 people died in inter-communal violence mostly between herdsmen and farming communities, as well as in attacks by bandits, in the North-Central and North-Western regions of Nigeria.”

This is ineffective because it only caters for farmers and locals (usually farmers) that are interested in cattle rearing. The Fulanis who make up a larger population of herders in the country have a lifestyle similar to the nomads, and restricting them to ranches without strategic planning and implementation will not solve the problem.

As a result of this, some state governments took the initiative to enforce rules and regulations to safeguard their people. The Governors of Ekiti, Edo, Benue, and Taraba adopted the anti-open grazing law.

However, this has its shortfalls too. The herders are unwilling to abide by the law as they believe it is not from the Federal Government. It has also fueled and sharpened the preexisting ethnic, regional and religious conflicts.

Most of the solutions proffered do not favour inclusion of all the parties involved, therefore the conflict continues to loom large.

Problems are better solved from the local level because more often than not, the people involved are communities within states. It is important to consider and include the people that are actually involved when making decisions, and not the politicians or the federal government giving blanket orders.

The Shuwa community of Adamawa state is an example of a community that has used such an approach to solving conflicts. For years, the community had fatalities due to farmer-herder clashes but presently there has been a reduction in the conflicts owing to their method of implementation.

Most recently, on Tuesday, 21st of September 2021, Governor Nasir El-Rufai declared that Kaduna state has embarked on a 10 billion naira cattle ranch project to centralise all the herders in the state.

“We cannot do it overnight. We need billions of naira. This is just one ranch that is costing N10 billion. I have 14 grazing reserves in Kaduna State and I would like to convince them into ranching. Do I have 14 times N10 billion? I don’t have.”

While the cattle ranch project is a good initiative, the government needs to be careful on it’s approach. Government going into business crowds-out capital formation available for private investment. increases government debt and imposes more tax on entrepreneurs.

The state has a role to play but a non-discretionary one. The Government instead of going into the business and using the taxpayers money, they should create an enabling environment to crowd in both domestic and international investment.

We believe that while there has always been friction between farmers and herders as seen from history, proper detection of the root cause(s), good investment climate and strategic implementation would help to reduce the conflict.